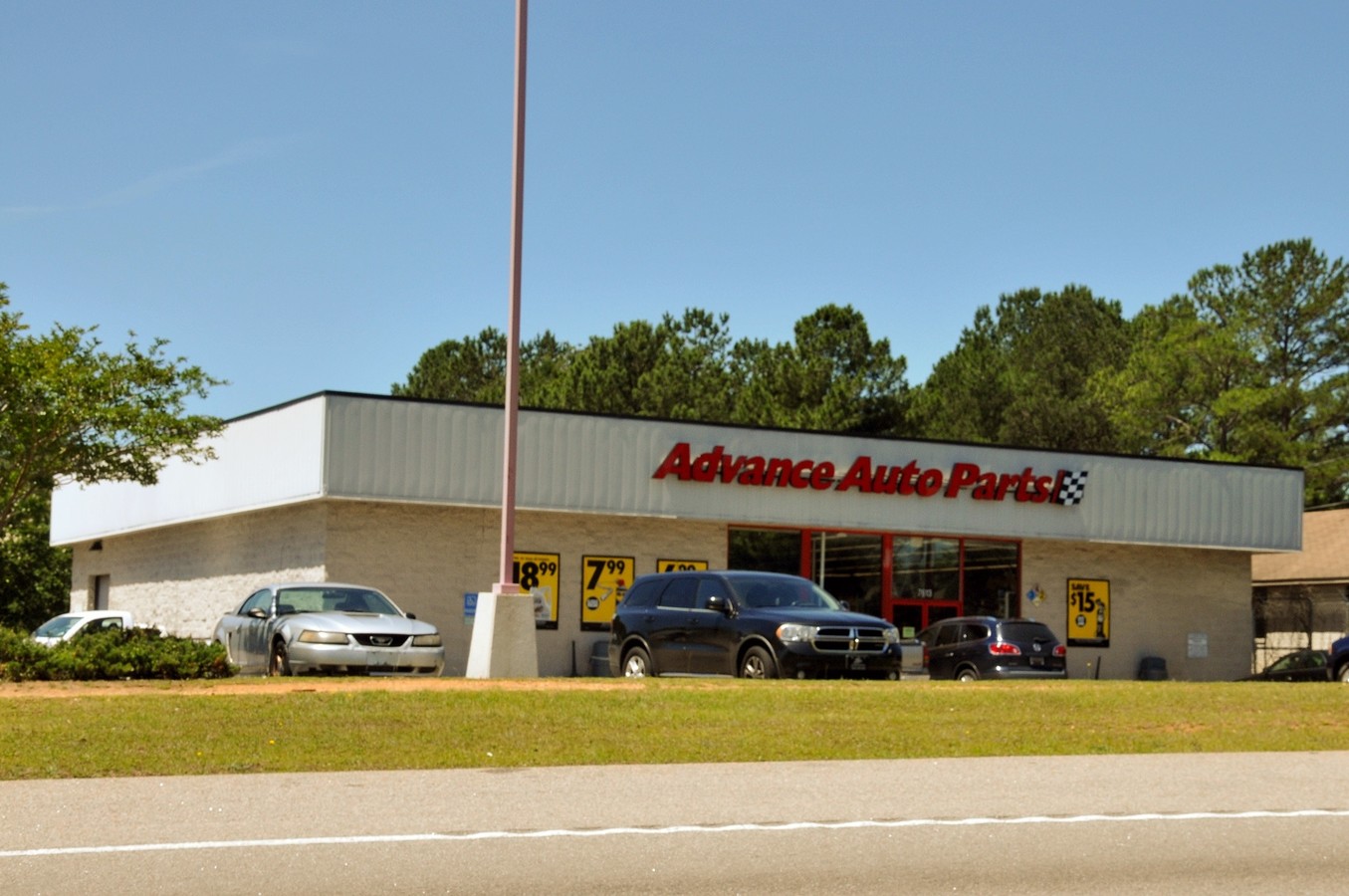 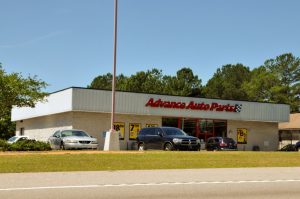 The Advance Auto Parts store is located in Columbia which is the capital and largest city in South Carolina. Columbia is also the county seat of Richland County. The Columbia MSA has a population of approximately 768,000. There are three interstates that cross Columbia& I-77, I-20 and I-26. Columbia is home to the University of South Carolina, which has approximately 35,000 students. It is also home to Fort Jackson which is the largest army training facility in the country. This Advance Auto Parts store is located on Garners Ferry Road, which is the main commercial corridor on the eastern side of Columbia and has an average daily traffic count of 30,700. Garners Ferry Road is a four lane road with a center turning lane for easy ingress and egress to and from the Advance Auto Parts store. The roof was replaced approximately 2 years ago.

This Advance Auto Parts is located on Garners Ferry Road approximately one mile of I-77. The store first opened in 1996 which shows a strong commitment to the location. Within a half of a mile of the store there is a Super Wal-Mart, Lowes, AutoZone, O’ Reilly’ s, Verizon, Arby’ s, Ruby Tuesday, Chick fil A, CVS, Walgreens and Zaxby’ s. The site is also two miles from the entrance to Fort Jackson. The store has great visibility and easy access.