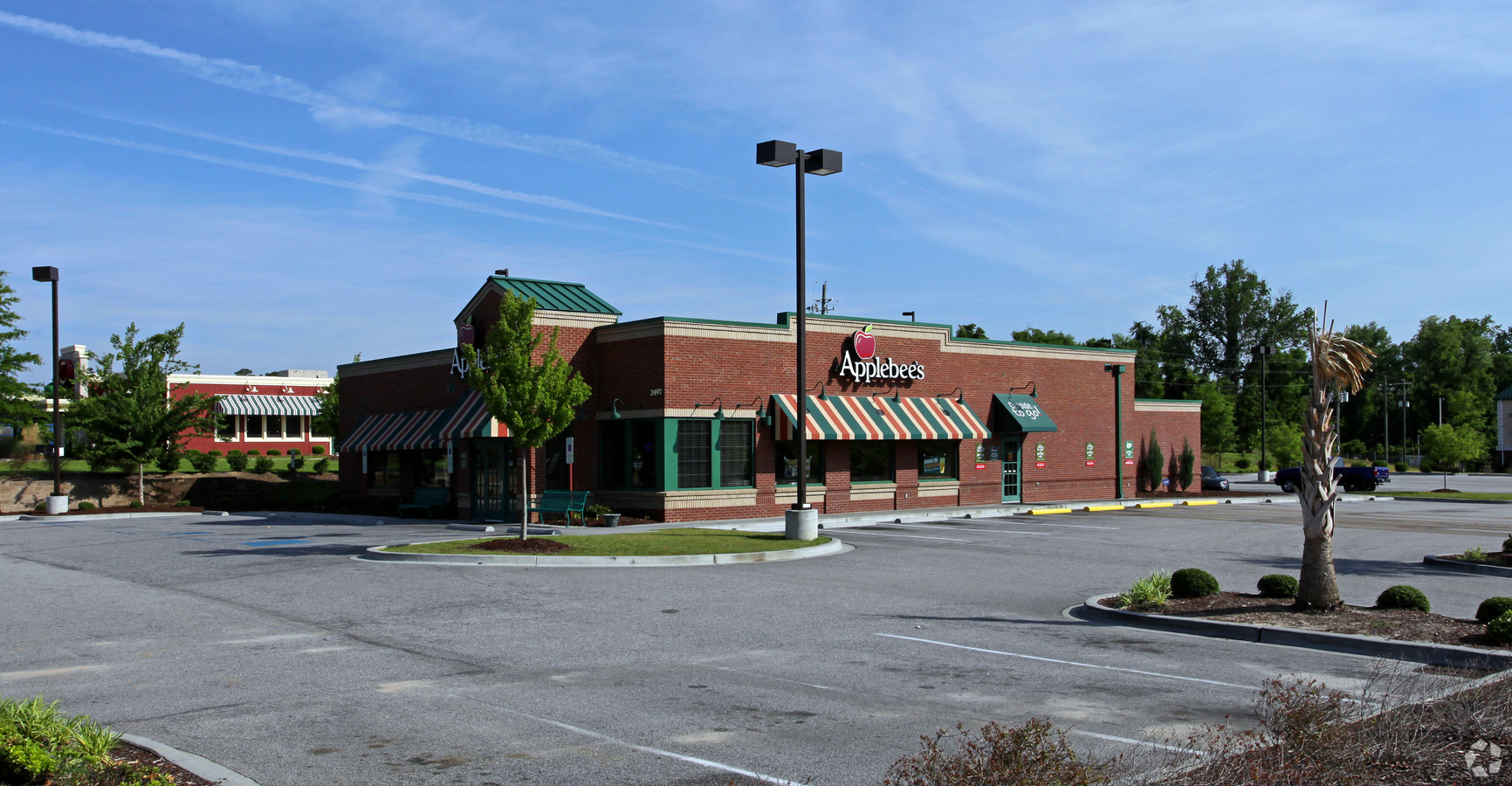 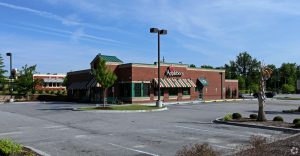 The Applebee’ s is located on Broad Street (US Hwy 378). The average daily traffic count along Broad Street is 24,000. This is the main commercial corridor in Sumter. Within a half of a mile from the Applebee’ s there is a Super Wal-Mart, Lowes, Sears, Michaels, T.J. Maxxs, Petco and three car dealerships. There are also eight hotels within that same area. Other restaurants in the area include Chili’ s, Outback, Logan’ s Roadhouse Grill and IHOP.

The City of Sumter is located in central South Carolina. It was named for the American Revolutionary General Thomas Sumter who was nick named the Gamecock . The City of Sumter is the county seat of Sumter County. Sumter is home to three colleges& University of South Carolina at Sumter, Morris College and Central Carolina Technical College.
Sumter is also home to Shaw Air Force Base. Shaw Air Force Base is the headquarters for the 9th Air Force and the 20th Fighter Wing. In June of 2011 The Third Army moved its headquarters from Georgia to Shaw. Shaw Air Force base is one of the largest Air Force bases in the country and one of only two Air Force bases in the U.S. that has rail service.
Sumter s economy is a mix of manufacturing and agriculture. Some of the major manufacturers in Sumter include Continental Tire, Caterpillar, Kaydon Corporation and Eaton Electrical.
Sumter is home to Bobby Richardson, who was the famous 2nd baseman for the New York Yankees, current NBA great Ray Allen and former NFL wide receiver Freddie Solomon.